China allows the use of unapproved Covid-19 vaccines developed by several companies in the country in the event of an emergency.

The emergency use licensing is based on the China Vaccine Administration Act, which allows unapproved vaccine candidates to be administered to people at high risk of infection for a limited period of time. 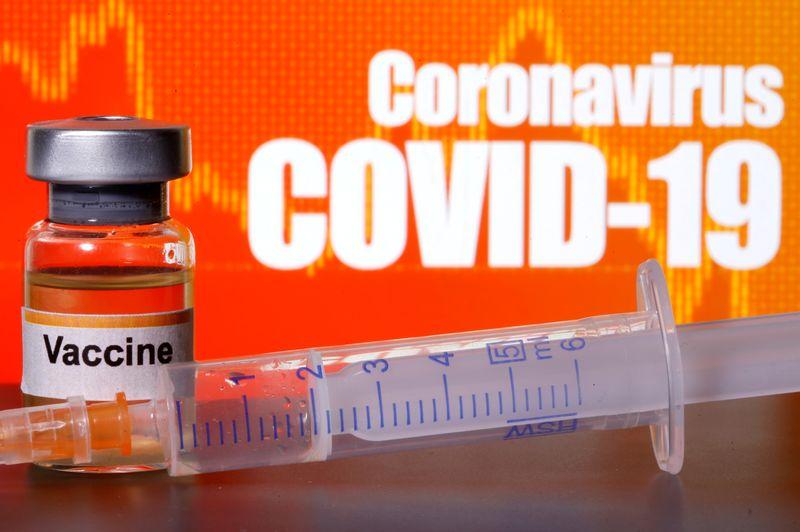 A syringe and vial labeled with a vaccine for Covid-19 in an illustration taken on April 10. Photo: Reuters.

China officially licensed the emergency use of Covid-19 vaccines on July 22, when candidates were undergoing clinical trials, Zheng said. Those who received the first dose at the time reported very few side effects.

According to China’s Vaccine Administration Law, when a particularly serious medical emergency occurs, vaccines that are in clinical trials can be used in limited amounts to protect health-care workers. and epidemic prevention, border officers and others working in key city operations, he explained.

The Global Times reported earlier that the employees of state-owned enterprises were preparing to go abroad and that frontline doctors were given two unapproved vaccine options by the National Pharmaceutical Corporation (Sinopharm). Developed for emergency use. On August 20 and 21, Sinopharm signed cooperation contracts on Phase Three vaccine clinical trials with Peru, Morocco and Argentina.

Zheng emphasized that in preparation for the next step to avert a possible outbreak this fall and winter, vaccine access will be extended to those working in food markets. transportation systems and service industries.

The number of people vaccinated in an emergency could reach hundreds of thousands across China, many of whom are vaccinated in different industries, said Tao Lina, an immunologist in Shanghai. said on August 23.

“However it is difficult to give an exact figure because the Chinese military has started mass vaccination but has not released details,” Tao said.

Wu, an employee of a state-owned company working on the Belt and Road Initiative construction projects in Asian and African countries, said all employees in her company were vaccinated against fees on a voluntary basis. Wu received the vaccine on August 7 and had no effect, similar to the others in her group.

“My colleagues and I only felt a little dizzy in the afternoon when getting the vaccine, but we got through it pretty quickly. There was no local redness, swelling or pain and we didn’t see anyone report a fever,” Wu said she will have a second dose on August 28. “People seem more comfortable getting vaccinated because most of us feel confident in vaccines that come from developed countries.”

One of Sinopharm’s Covid-19 vaccines on August 13 demonstrated low rates of side effects in patients in Phase One and Two clinical trials, and demonstrated results in immunogenicity. Translate.

According to Yang Xiaoming, head of Sinopharm, the vaccine will be effective against all nCoV strains detected at least since mid-July, with a lower chance of causing adverse reactions than candidates. vaccines of the same type are being studied.

Yang said more than 20,000 people in the United Arab Emirates (UAE) used the Sinopharm vaccine developed in Phase Three clinical trials and showed a high level of safety. Vaccine efficacy is being monitored.

“The Phase Three trial in the UAE so far has not reported any cases of side effects,” Yang said, adding that “the volunteers joined faster than expected and the vaccine is worth the wait.”