Biden continues to be controversial, claiming about 200 million people have died from Covid-19 in the US, 10 times the current death toll.

“An estimated 200 million people have died, maybe by the time I finish this speech,” Democratic presidential candidate Joe Biden said while campaigning in Philadelphia, Pennsylvania on September 20. , which refers to the number of Covid-19 deaths in the United States.

The current US population is about 328 million people, which means that nearly two thirds of the population of this country would have died from the epidemic if Biden’s information was true.

This seems to be a “flap” statement by Biden, as he most likely refers to the number of nearly 200,000 Americans who have died from the pandemic. As of September 20, the US had recorded 199,474 deaths out of a total of about 6.7 million Covid-19 infections. 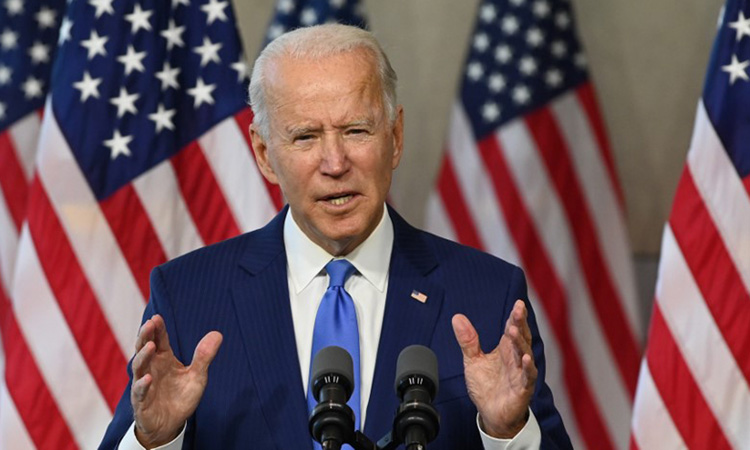 Democratic presidential candidate Joe Biden at a campaign in Pennsylvania on 20/9. Photo: AFP.

Biden has also been previously criticized for citing inaccurate figures when it comes to the Covid-19 pandemic. “People don’t have jobs, don’t know where to go, what to do. We have more than 120 million people dying from Covid now,” the Democratic presidential candidate said in June, when the United States first noted more than 124,000 deaths.

He continued to cause controversy when he said at a campaign in Michigan on 9/9 that more than 6,000 American soldiers died from the pandemic. However, according to data from the US Department of Defense, the military of this country currently records 40,026 cases, of which 7 people died.

A Biden campaign official later explained that the former vice president mistakenly changed the number of cases and deaths in Michigan.

The former vice president was heavily criticized on social media at the time, with many questioning whether he would be mentally qualified to assume the role of commander-in-chief if he won the November election. or not.