India recorded nearly 79,000 new nCoV infections yesterday, higher than the US record of 24-hour increase in cases in July.

India on August 30 found 78,761 more nCoV infections, higher than any other country since the outbreak of the pandemic, exceeding a record 77,638 new cases recorded by the US on July 17.

Speaking on the radio on August 30, Indian Prime Minister Narendra Modi did not comment on the new increase in cases, but urged people to comply with epidemic prevention measures.

“The important thing is that everyone is healthy and happy and together we completely defeat the nCoV,” Modi said in Hindi. “Covid-19 can only be defeated as long as you are safe, determined to keep a distance of 1.8 m and wear a mask”. 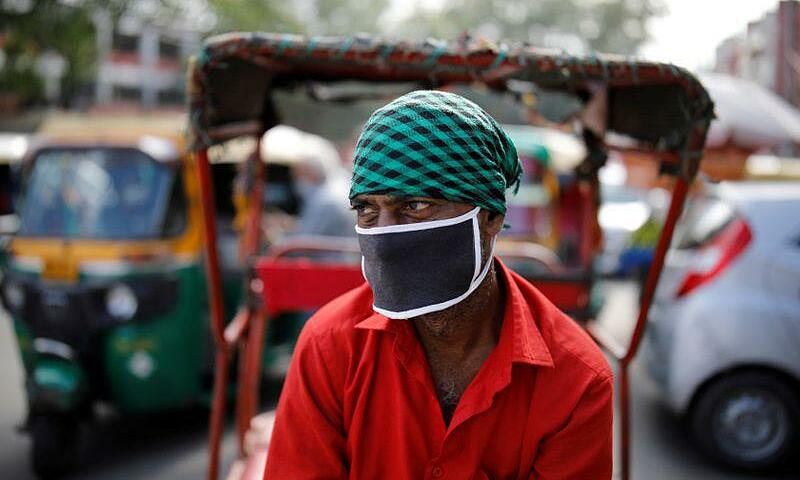 A rickshaw driver with a mask waits for a customer on a street in New Delhi, India, on August 24. Photo: Reuters.

Health experts warn that while increasing nCoV testing in recent months has been encouraging, India still needs to do more to better understand.