Experts from the Israel Antiquities Agency (IAA) found the remains of an ancient fortress dating from the Canaan civilization. 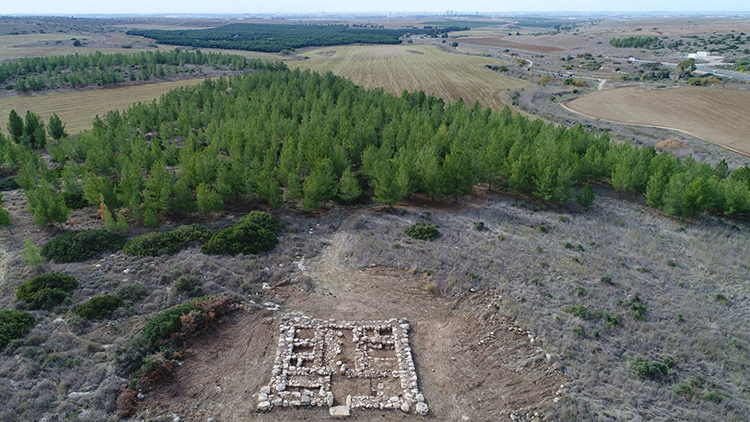 The 18 x 18 m fortress was excavated near the Galon settlements in southern Israel. The building consists of four watchtowers in four corners, central pillars, a playground paved with slate, and several small rooms where ceramic pots are used in religious ceremonies.

According to an IAA report last week, the fortress dates back to the 12th century BC and was built by the Canaanite civilization to fend off Philistine invaders. The fierce battles that took place during this period are described in the Book of the Heads of the Hebrew and Old Testaments. 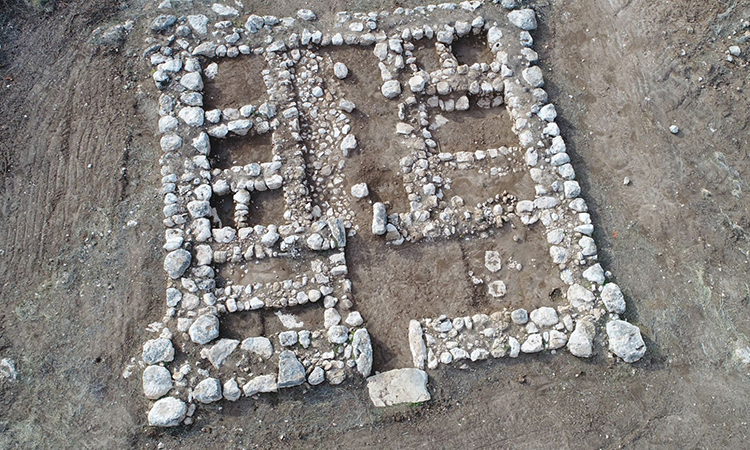 Pottery inside the fort can be used in religious ceremonies. Photo: IAA.

“The ruins we found provide a glimpse of the real geopolitical events featured in the Book of Lords, including the war between the Canaanites, Israelis and the Philistines,” said archaeologist Saar. Ganor from the IAA stressed.

Before the war broke out, the land of Canaan and their inhabitants were still under the rule of the ancient Egyptians. However, by the mid-12th century BC, when the Egyptians left the Canaan land, Israeli and Philistine rebels entered the war, leading to a series of violent territorial disputes throughout the second half of the century.

“Canaan Fortress was built as an attempt to cope with the new geopolitical situation. It is strategically located, overlooking the main road along the Guvrin Stream – the road connecting the coast to the lowlands. Judean, “added Ganor.

The fort was built in a strategic location. Photo: IAA.

Israel has constantly made important archaeological discoveries. In the middle of last month, an ancient soap making factory was found in the Negev desert. In another project in May, the IAA also discovered a series of 2,000-year-old secret bunkers near Western Wall in Jerusalem.