Mexican archaeologists first found a shipwreck that was used to carry Maya slaves off the Yucatan peninsula. 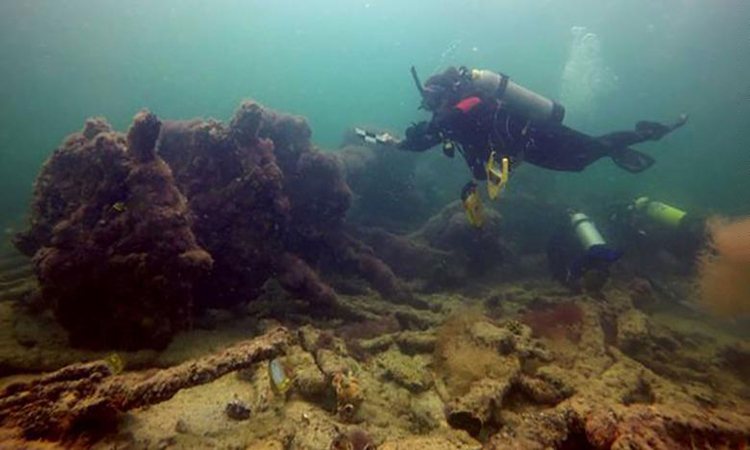 The wreck of La Unión on the bottom of the Mexican sea. Photo: INAH.

The steamboat and paddle was discovered on the bottom of the Gulf of Mexico about two nautical miles from the town of Sisal in Yucatán in 2017, but it took three years of research for archaeologists to identify it as a child. the slave ship “La Unión”.

According to a press release this week by the Mexican National Institute of Anthropology and History (INAH), the ship sank on September 19, 1861 while carrying the Mayans for sale to Cuba, demonstrating slavery. rates continued in Mexico despite the abolition in 1829.

La Unión was used as an illegal means of transporting slaves between 1855 and 1861, when the Mayans were forced to work unpaid on sugarcane fields for planters, leading to a rebellion known as “Class War”.

“The ship carries 25-30 slaves every month to Cuba. Each slave is sold for 25 pesos (1.18 USD) to traders, then sold to the planters in Havana province at a price. much higher, about 160 pesos for men and 120 pesos for women, “said archaeologist Helena Barba Meinecke from INAH. 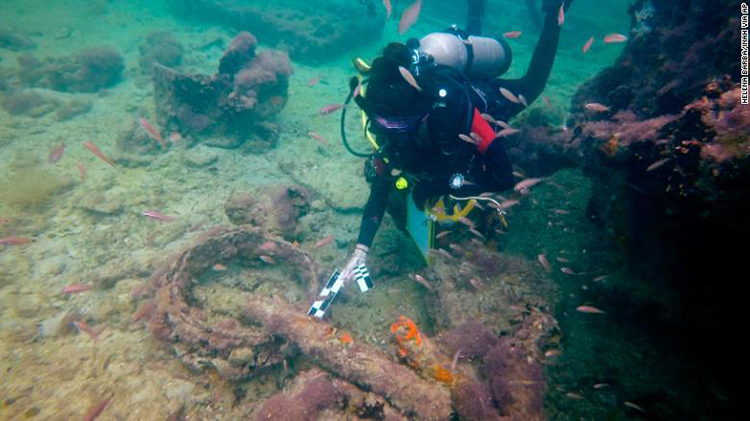 The archeological team dived to the bottom of the sea to explore the remains of the ship. Photo: INAH.

Experts determined that La Unión’s sinking was due to its boiler exploding and the ship caught fire. The accident left half of the 80 crew members and 60 passengers dead. However, it is not clear how many Mayans were killed because at the time they were listed as cargo, not passengers.