Brazil 4.6 billion years old meteorite falls into hundreds of fragments, of which the largest piece 40 kg has an estimated value of more than 26,000 USD. 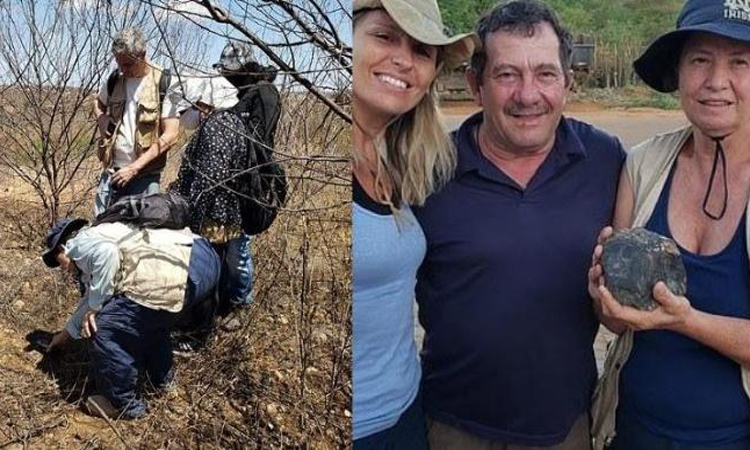 One of the 4.6 billion year old meteorite fragments fell on the town of Santa Filomena. Photo: India Times.

Meteor rain fell on the remote town of Santa Filomena in the state of Pernambuco, Brazil, on August 19. A 4.6 billion year old meteorite broke into more than 200 pieces and fell to the ground. Of which, the largest piece weighs about 40 kg with an estimated value of more than $ 26,000.

“This meteorite is of the chondrite type. It was one of the first minerals to form in the solar system, before the Earth. This meteorite can provide a lot of information about the formation of the universe,” said Gabriel Silva. , an expert at the Institute of Chemistry at the University of Sao Paulo, said.

Student Edimar da Costa Rodrigues recounts, seeing the sky full of smoke and receiving messages about meteorites falling from the sky. Rodrigues went outside to examine and found a meteorite near the church by the town’s square. This meteorite piece is 7 cm long and weighs 164 grams. Rodrigues sells it to an American meteor hunter for $ 1,300. 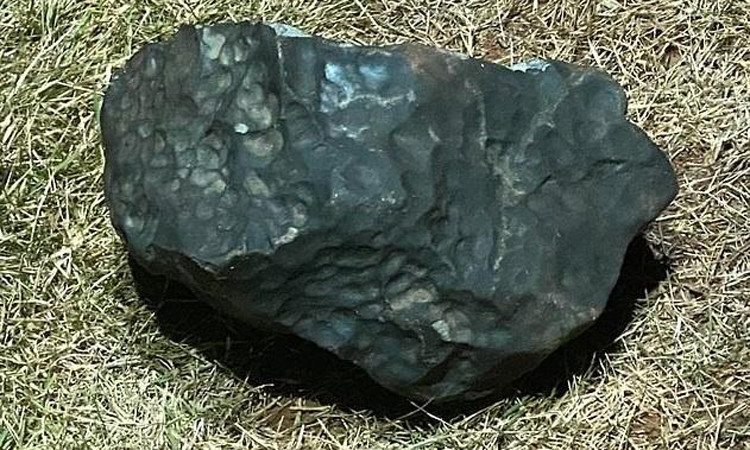 Many people go to the town of Santa Filomena to search for the falling meteorite. Photo: India Times.

After the meteor shower, meteor hunters began flocking to Santa Filomena, including many professional collectors from Uruguay and the US. Scientists at the Brazilian National Museum in Rio de Janeiro also came to town and tried to buy back a piece of meteorite weighing 2.8 kg. It is being negotiated for $ 20,000. However, the team of scientists feared they might not be able to compete with the price offered by an American meteorite hunter.

Antonio Miranda, an expert at the Federal University of Pernambuco, calls these rare meteorites “the diamond of science” and should have belonged to the owner of the land on which they fell.

Many Brazilians could not afford the meteorites, said Miranda, so investors and collectors from other countries bought them to sell abroad at a higher price. He suggested they should be placed in the town’s museum for display to visitors, and for scientific research.