The 56-year-old ship quickly passed through Earth’s atmosphere and burned down above the Pacific Ocean. 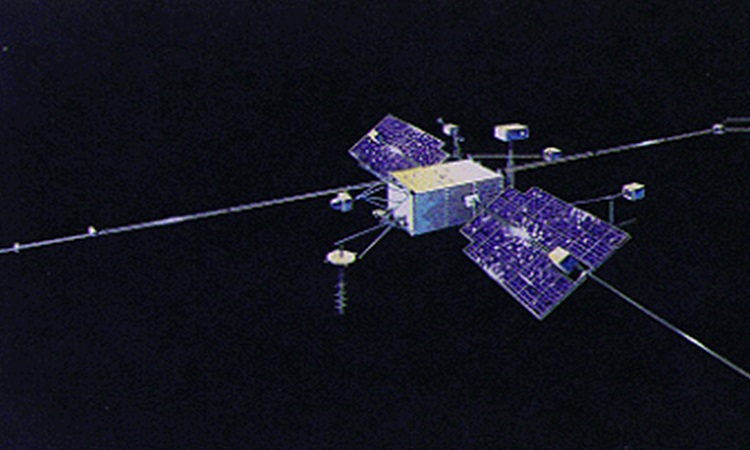 OGO-1 while in orbit. Photo: Wiki.

NASA spokesperson Josh Handal confirmed that the 487 kg Orbiting Geophysics Observatory 1 (OGO-1) satellite fell back into Earth’s atmosphere at 3:44 am on August 30, Hanoi time in the South Pacific and caught fire in atmosphere but not dangerous to humans. According to Handal, the spacecraft exposed Earth’s atmosphere 25 minutes earlier than expected. OGO-1 is located 160 kilometers southeast of the island of Tahiti.

Particles in Earth’s atmosphere often collide with orbiting spacecraft and slow down aircraft, even at high altitudes, where the atmosphere is very thin. The slowdown also causes the ship to lower altitude until it is attracted by the planet’s gravity.

In addition to NASA, two 8th grade students at Maui Waena High School in Maui, Hawaii, also observed the OGO-1 satellite. Holden Suzuki and Wilson Chau used the Las Cumbres Observatory’s Faulkes Telescope North to track the spacecraft after NASA’s Near-Earth Center for Objects announced it was about to fall to Earth.

The OGO-1 was launched in September 1964 and is among the six satellites used to study the magnetic environment around the Earth. This satellite operates for 5 years. In 1969, it went into standby mode and the scientists were unable to collect any more data. All support for the mission ended in 1971.