The newly discovered series of brown dwarfs have an unusually low temperature, providing a new opportunity for scientists to learn more about this type of object. 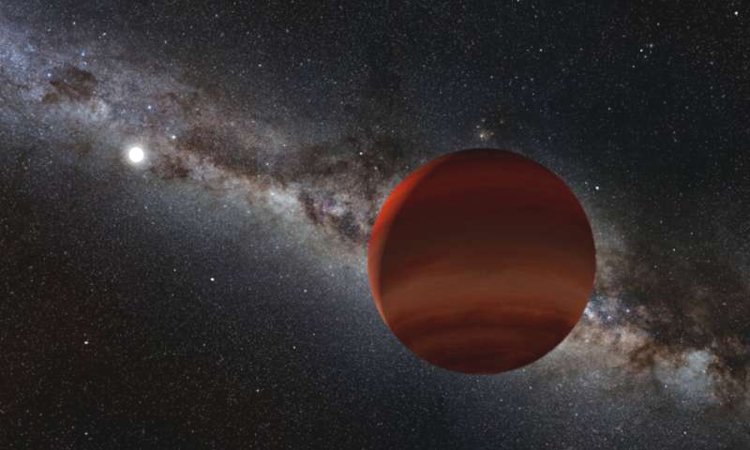 Backyard Worlds: Planet 9 project discovered 95 brown dwarfs with the help of astronomers at the National Infrared-Optical Astronomical Research Laboratory (NOIRLab) of the US National Science Foundation (NSF) , Space reported on August 19. The project team includes both professional scientists and volunteers.

“These cold objects provide new opportunities for scientists to learn more about the atmosphere and the formation of extrasolar planets. They also help to make a more accurate estimate of the number of celestial bodies floating in the region. the interstellar space is near the Sun, “said Aaron Meisner, expert at NOIRLab, the study’s lead author.

“This study proves that the space around the Sun still has many undiscovered points and amateurs scientists are excellent astrophysicists,” said co-author Jackie Faherty, expert at Bao. New York Museum of Natural History, commented.

Brown dwarfs are unusual objects, much heavier than planets, but too light to be stellar. They can be very hot, but the newly discovered 95 brown dwarfs are exceptionally cool. Some are even Earth temperature and cool enough for clouds made of water particles to exist in the atmosphere.

In 2014, scientists discovered WISE 0855, the coldest brown dwarf ever recorded, thanks to data from NASA’s WISE satellite. This dwarf has a temperature of only -23 degrees Celsius, much colder than other objects of the same type. Some scientists even suspect WISE 0855 is actually an exoplanet.

Backyard Worlds: Planet 9 uses data from the NEOWISE satellite obtained in 2010-2011 and data from previous missions, when the satellite was formerly known as WISE. “The project’s findings show that people also play an important role in acquiring scientific knowledge about the space surrounding the solar system,” Meisner said.