The study, published on August 27, suggested that Earth does not need asteroid and comet collisions to fill the ocean. 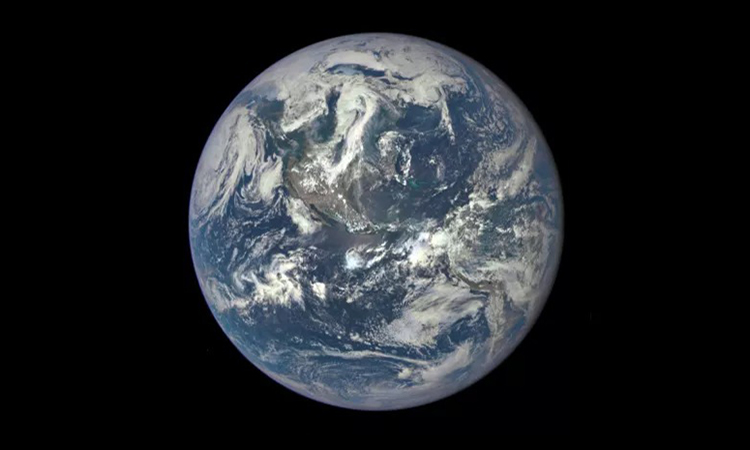 Water covers 70% of the Earth’s surface and is particularly important to life, but its origin remains a matter of debate. Many scientists support the theory that our planet is a barren object when formed, because the blocks that make up it are located near the Sun and “dried” by the heat of the star. Accordingly, most of the water on Earth appears only after collision events with icy celestial bodies.

However, in a new report in the journal Science, French astronomers led by Laurette Piani from the Center for Catastrophic and Petrological Research (CNRS) at the University of Lorraine have denied this hypothesis. .

The team analyzed 13 samples of the enstatite chondrite meteorite – a type of meteorite similar to the space rocks that make up the Earth more than 4.5 billion years ago. They found a lot of hydrogen in addition to isotopes of oxygen. This is evidence that Earth has been a humid planet since birth. 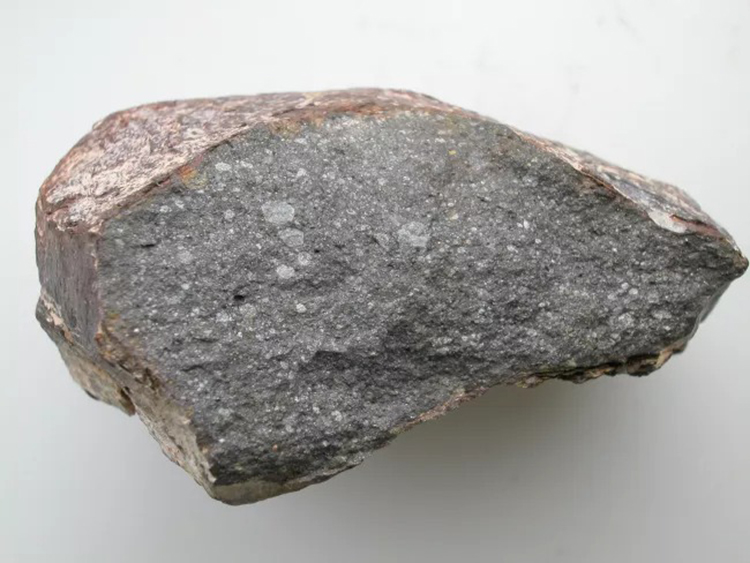 A fragment of enstatite chondrite meteorite at the Natural History Museum in France. Photo: L. Piani.

According to calculations by scientists, the rocks that made up the Earth in the past contained water at least three times the capacity of the oceans on the planet today. However, Piani et al. Did not rule out the possibility of future meteoric collisions continuing to replenish the Earth.

“Hydrogen-containing materials existed in the solar system at the time of Earth’s formation, even under high temperature conditions that prevented water from condensing. We found that the hydrogen isotope composition in the enstatite chondrite meteorite is similar.” The self-composition of water is stored in the Earth’s mantle. This discovery indicates that the rock formations that make up our planet provide most of the water for it, “Piani stressed.

Researcher Anne Peslier at NASA’s Johnson Space Center notes that there are still major unanswered questions about Earth’s time to absorb water. During asteroid bombardment, for example, whether Earth’s natural water will return to the ocean after being boiled and evaporated. “The team’s findings have provided a fresh and important perspective on the origin of water on Earth,” says Peslier.