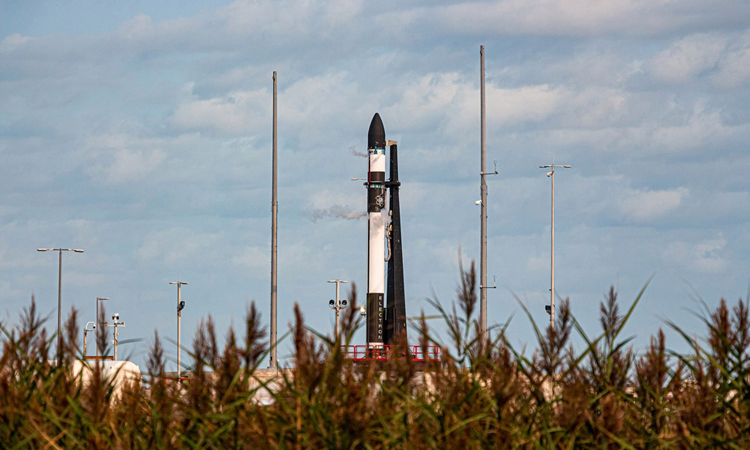 “With the completion of this major milestone, the Electron missile, the team in charge and the Launch Complex 2 (LC-2) launch site system are ready for the Rocket Lab’s first US launch,” said company representative. announced on September 17. Launch Complex 2 was built in the Mid-Atlantic Regional Space Port on Wallops Island, Virginia.

During the rehearsal, experts transport Electron missiles to newly built launchers. It is placed upright and filled with fuel. After that, the team in charge ran a countdown to zero to make sure everything went smoothly on the actual launch day.

However, Rocket Lab still needs to pass another milestone before it can launch a missile from the LC-2. It is required to be certified by NASA’s automatic flight cancellation system. This system has the effect of automatically terminating the mission if a malfunction occurs during launch. In fact, the launch date will not be determined until Rocket Lab surpasses this milestone, company representatives said.

Rocket Lab aims to use Electron rockets 17 meters high to carry small satellites into Earth orbit. The company will use the Electron and its satellite carrier Photon to send a small satellite to the Moon for NASA next year. Further, Rocket Lab plans to launch a ship in search of life to Venus in 2023.

The LC-2 is built as a satellite launch site for the US government. This will be Rocket Lab’s second launch pad, capable of performing more than 10 launches per year. Launch Complex 1 (LC-1) is located on the North Island, New Zealand. To date, Rocket Lab has made 14 launches at LC-1.