Researchers at the University of Oregon in the US found an undescribed species of truffles on Orcas Island in Washington state. 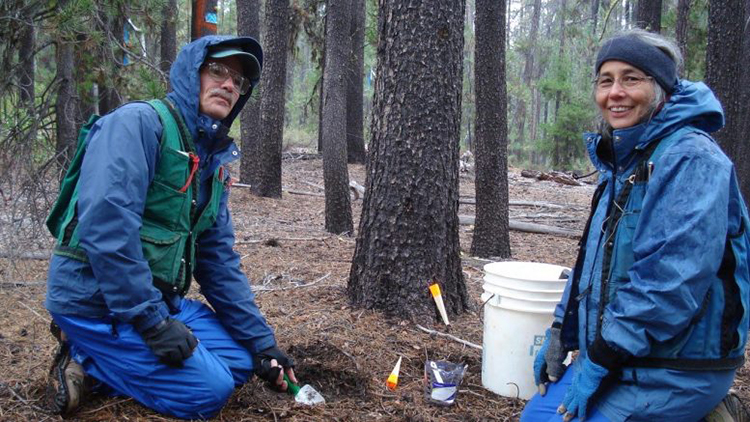 Photo of a tomography of Tuber luomae. Photo: University of Oregon.

The specimen was collected by Dr. Dan Luoma in 1981 when he was a freshman at the University of Oregon, but has recently been analyzed and confirmed as a new species with the help of modern scientific technology. published in the magazine Fungal Systematics & Evolution.

The team named the new species Tuber luomae in honor of the person who first discovered them. “It was one of the first truffles that I found in my collection. Getting my name on the specimen is a great way to celebrate my retirement after almost 40 years of study and work. at the University of Oregon, “said Luoma.

Truffles are typically black, white, or brown and are prized in cuisine. They exist only in limited geographic areas and are difficult to find. Orcas Island in the Pacific Northwest is a hot spot for truffles in the world with a wide variety of distinctly flavored species. Tuber luomae is also an edible mushroom but its taste is not appreciated. They have a characteristic red color. 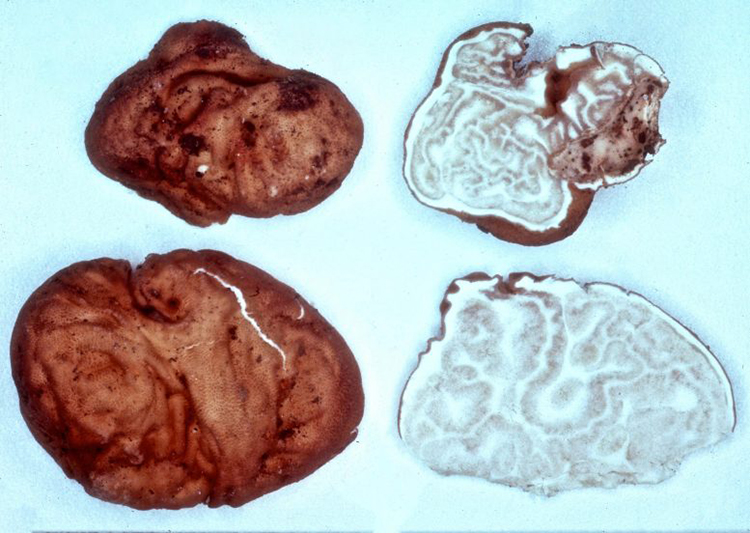 In another Oregon expedition, biologist James Trappe, now a colleague of Luoma, also found three truffles specimens shaped similar to those found by Luoma on Orcas Island. Subsequent DNA analyzes, performed by fungal researcher Joyce Eberhart at the University of Oregon, confirmed they belong to the same species.

“Many researchers, both professional and amateurs, have been searching for truffles for over 100 years but so far only four Tuber luomae collections have been found. Each of which is fairly localized. , which stretches from southwest Oregon to northwest Washington, shows that this mushroom is rare, “Trappe said.

Like other truffles, Tuber luomae not only has culinary value but also plays an important role in the forest ecosystem. They provide nourishment to the surrounding vegetation and help them better withstand drought.