Scorpions thrive in the arid sandy lands of Australia with numbers up to 600 caves per hectare. 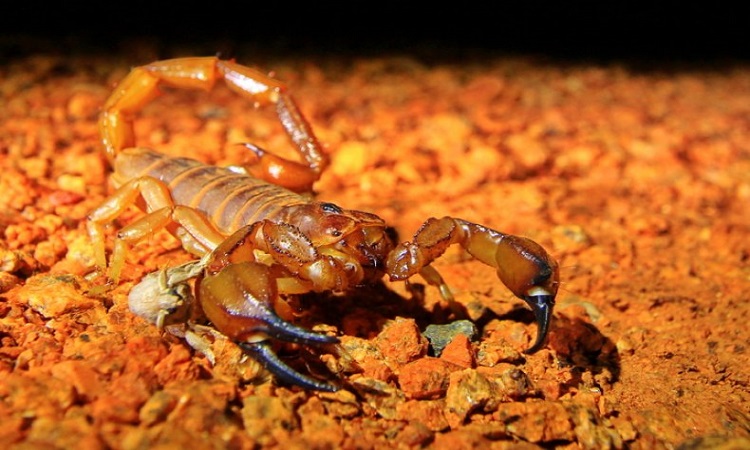 Scientists from the Department of Ecology, Environment and Evolution of the La Trobe University School of Life Sciences, Australia, assessed scorpion populations to understand the long-term effects on native animals in Ecosystem. The team surveyed two areas, including the arid northern part of South Australia and the semi-arid area of New South Wales.

“Is scorpion populations always abundant or is it the result of other species being wiped out from the ecosystem?” Said researcher Heloise Gibb. “The large native scorpions (9 cm long) are really abundant in Mallee and they specialize in hunting smaller animals.”