Thanks to modern equipment and technology, the researchers estimate the Hranice Abyss cave is at least 1 km deep. 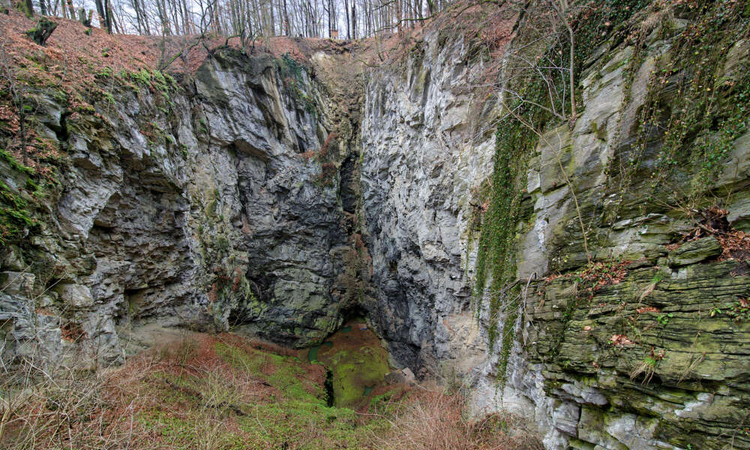 Hranice Abyss – the deepest freshwater cave on the planet – is located in the forest of trees in Czech. Photo: IFL Science.

The team of scientists at the Czech Academy of Sciences used a variety of geophysical technologies to evaluate the Hranice Abyss from above such as gravitational force measurement, resistivity exploration and application of seismic techniques. This helps them sketch out a schematic map of the cave, revealing it to be at least 1 km deep, IFL Science reported on September 2. The new research is published in the Journal of Geophysical Research: Earth Surface.

Hranice Abyss located near the town of Hranice, district Prerov, Czech Republic, is said to be the deepest freshwater cave on the planet. Year