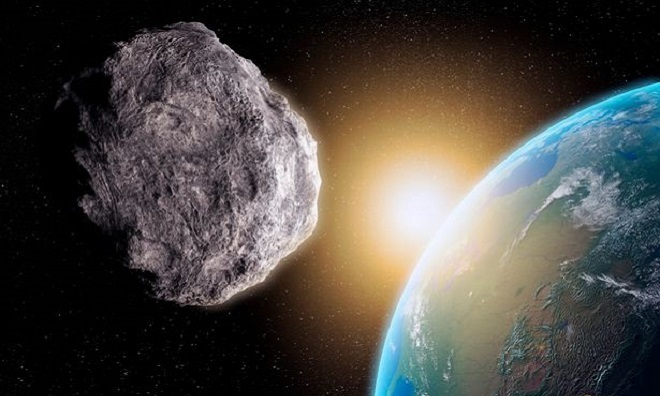 Simulation of asteroid flying near the Earth. Photo: Daily Star.

NASA is tracking the meteor 465824 about to fly past the Earth at a speed of 50,533 km / h. This asteroid is included in NASA’s Near-Earth Object (NEO) category. Any comet or asteroid that flies close to the Sun within 1.3 astronomical units is on the NEO category, but that doesn’t mean it will be dangerous to humans.

Astronomers are monitoring nearly 2,000 asteroids, comets and meteors that could threaten Earth. The term NEO is used to describe “comets and asteroids that are attracted by the orbits of neighboring planets, allowing them to enter space around our planet”. Earth has not experienced any asteroid disaster since the asteroid event that wiped out the dinosaur 66 million years ago.