Italy Large water basin with a length of about 50 m, a width of 13.5 m, makes archaeologists confused because it is not clear about the purpose of use. 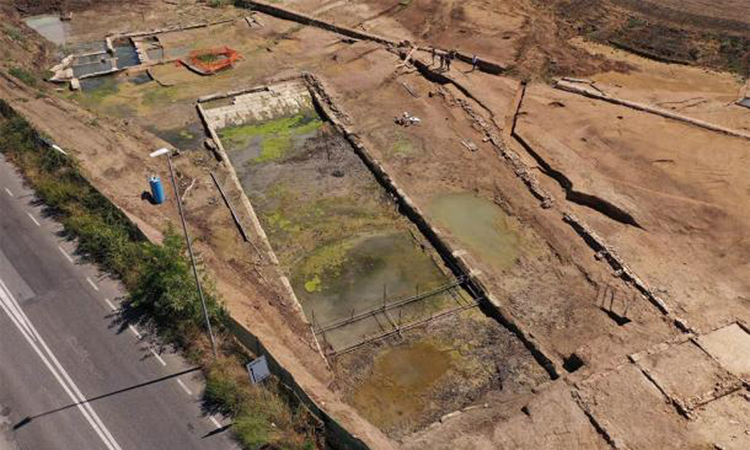 Scientists discovered the water tank at least 2,300 years old in a survey before conducting a construction project, Ancient Origins reported on 10/9. The tank is located in the area between Rome and the ancient harbor of Ostia, near the river Tiber, Italy. The new discovery surprised the team of experts, according to Daniela Porro, who oversees the excavation.

A water tank is a low-lying area with a wall made of large rocks. There is a high possibility that this work dates back to the 4th century BC. The water tank is very large with a length of about 50 m and a width of 13.5 m. It was flooded by the Tiber River, without a trigger