Two large meteors will fly over Earth in the next two weeks with a diameter of 130 m and 200 m, equivalent to the Great Pyramid of Giza in ancient Egypt (138 m). 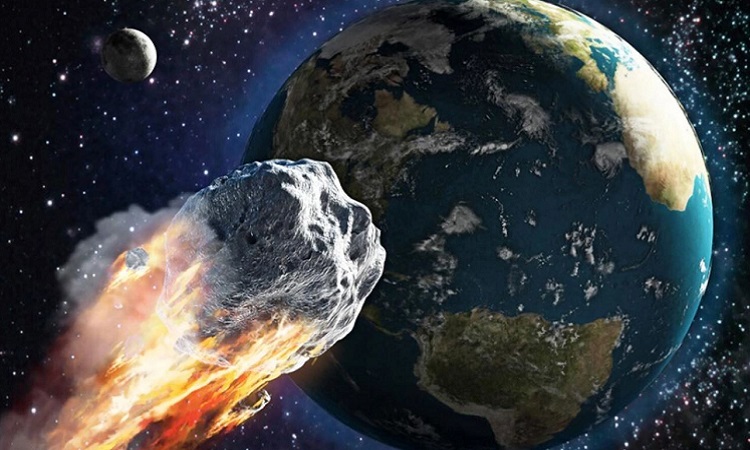 Simulates a meteor passing near the Earth. Photo: Sun.

The first smaller asteroid will pass through the Earth on September 25 at a distance of 5.8 million km, according to NASA’s Center for Near-Earth Object Research (NEO), which specializes in tracking and predicting asteroids. with the comet close to the Earth. The second larger asteroid will pass past September 29 at a closer distance of 2.9 million km. For comparison, the distance between the Earth and the Moon is 384,472 km.

Nearly one million meteors have been identified, according to NASA. Since the inception of the NEO program in 1998, NASA has calculated that more than 90% of the asteroids of these are larger than 975 m. NASA researchers will learn the characteristics of NEOs and evaluate the potential collision risk and planetary defense strategy.

The Earth receives about 100 tons of dust and particles per day. Every 2,000 years, a meteorite the size of a football field crashes into the planet. The risk of a strong crash is very low. The MIT Institute estimates that 600,000 years ago, a meteorite about 975 meters in diameter hit the planet again. The largest meteorite will fly over Earth on March 21, 2021. This meteorite is 1.6 km wide and passes through at a distance of 1.9 million km.