President Nicolas Maduro said he would be the first in Venezuela to get Russia’s Sputnik V vaccine to “set an example” in the fight against Covid-19.

“I am very happy that Russia will be the first country in the world to vaccinate its people. There will come a time when all Venezuelans are vaccinated and I will be the first. I will give my first shot as an example. “Venezuelan President Nicolas Maduro spoke on television on August 16.

The Russian Covid-19 vaccine, dubbed Sputnik V, was the first vaccine in the world approved by the government and put into production, though Phase Three has not yet been completed. Russian officials say about 20 countries have expressed concern about their Covid-19 vaccine.

It is not clear when the Russian vaccine shipment will be shipped to Venezuela. The country recorded more than 33,700 infections and more than 280 deaths caused by nCoV. 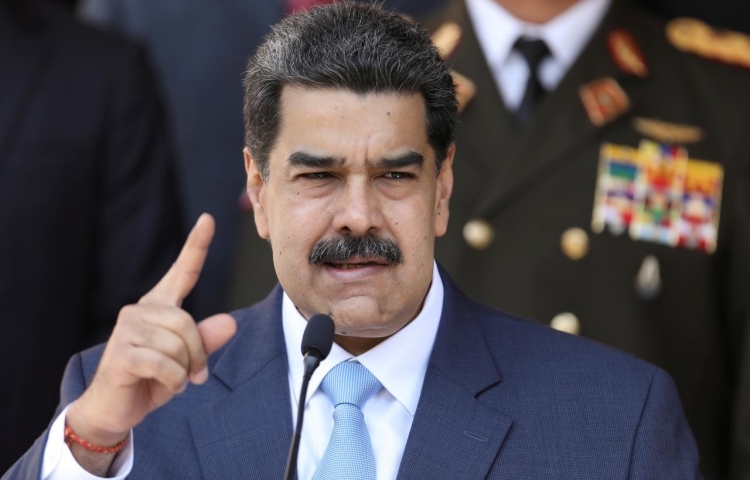 Before Maduro, Philippine President Rodrigo Duterte also announced that he volunteered to inject the first Russian-made vaccine to show his trust and gratitude. Duterte’s spokesperson, Harry Roque, said last week that the Philippines will be clinically tested for the Russian vaccine in October and that the President will be given an injection in May next year.

The Covid-19 pandemic prompted many countries to mobilize unprecedented research funding and efforts to quickly launch a vaccine that could protect billions of people around the world. Russia, the US and China are leading countries in the “race” to produce the first Covid-19 vaccine. According to the draft data released by WHO last week, there are currently 29 vaccines under clinical evaluation.