Sevilla and Inter are both in high form and not lacking in determination before today’s Europa League final.

No team deserves more than Sevilla and Inter for the two Europa League finals. When the tournament has been closed in Germany since the beginning of August, these are the two most impressive teams and also show the most determination.

Further, Inter were unbeaten for 11 consecutive games, including the last six wins. Sevilla has not lost in the past 20 games, the long unbeaten circuit is only inferior to Bayern. Since football returned after the pandemic, Spain’s representatives have kept a clean sheet in nine out of 13 games, the most in Europe. Inter is no less, having conceded only one goal after the last seven matches. 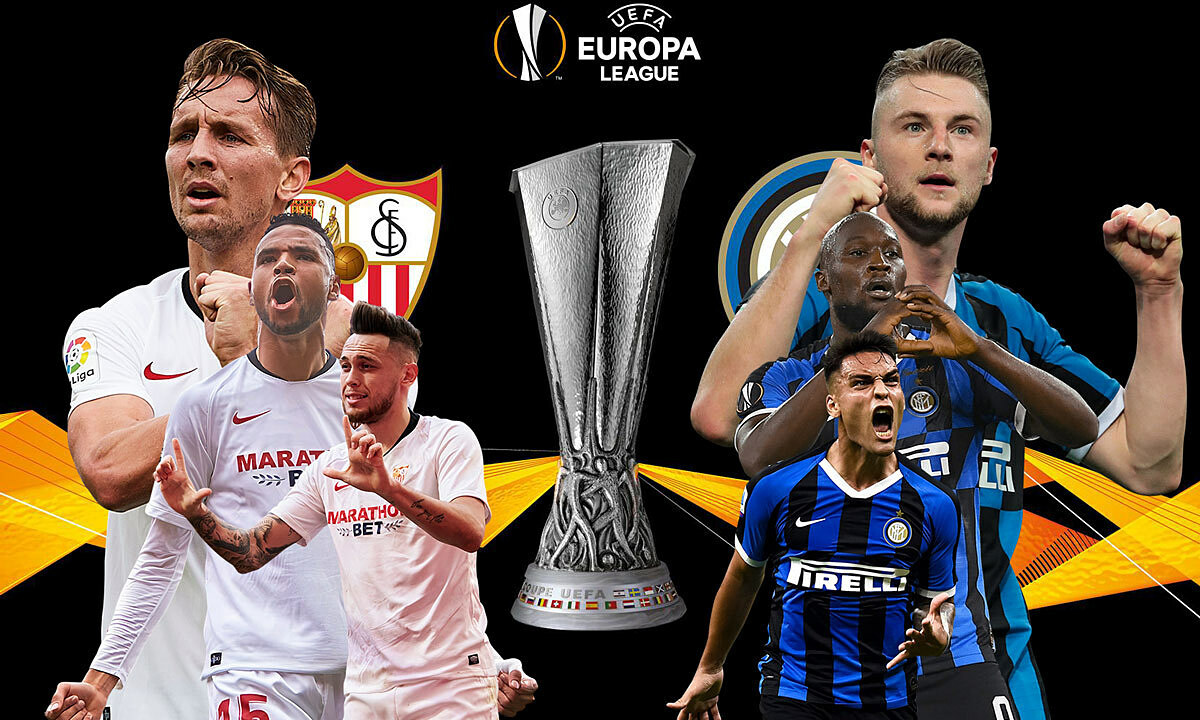 But tonight’s game won’t just be decided by the defence. Sevilla’s new defender conceding five goals in the Europa League will face a real challenge when the duo Romelu Lukaku – Lautaro Martinez is playing brilliantly in the knoc.