Barca are rumored to lose another six million dollars because Coutinho won the Champions League with Bayern, but sources close to Barca and Liverpool deny the incident. 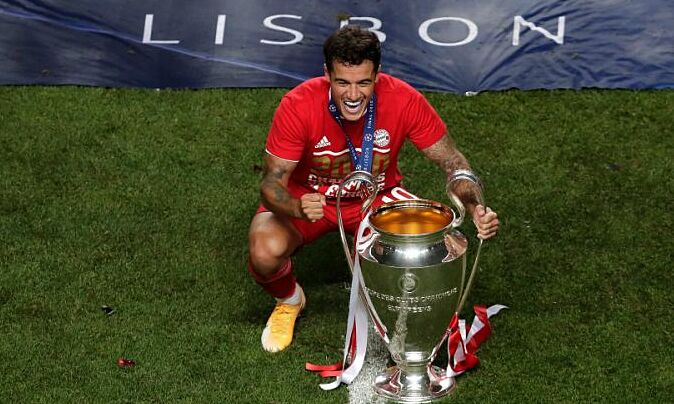 Coutinho celebrated the Champions League Cup with Bayern on the evening of August 23. Photo: Yahoo

Some famous newspapers also publish information similar to Daily Mail, including Mirror (UK), Marca (Spain) or RMC Sport (France). On January 6, 2018, the British newspaper The Guardian also revealed the following terms between Barca and Liverpool: “Barca must pay 106 million pounds (144 million USD) in advance, and 36 million pounds (48 million USD). postpay based on Coutinho’s performance, in which, Barca will pay an additional £ 17 million ($ 24 million) if Coutinho plays 100 games for the home club Camp