More than half of Republican voters believe that the actual deaths from nCoV in the US are lower than the published figure and at an acceptable level.

According to a poll conducted by CBS News of the US with 2,226 voters on August 19-21, 57% of the Republican members polled said that more than 176,000 people died of nCoV in this country were “accepted received “, while the remaining 43% said this was” unacceptable “.

Only 10% of the Democrats surveyed said the current figure was acceptable, while 33% of independent voters had the same opinion. 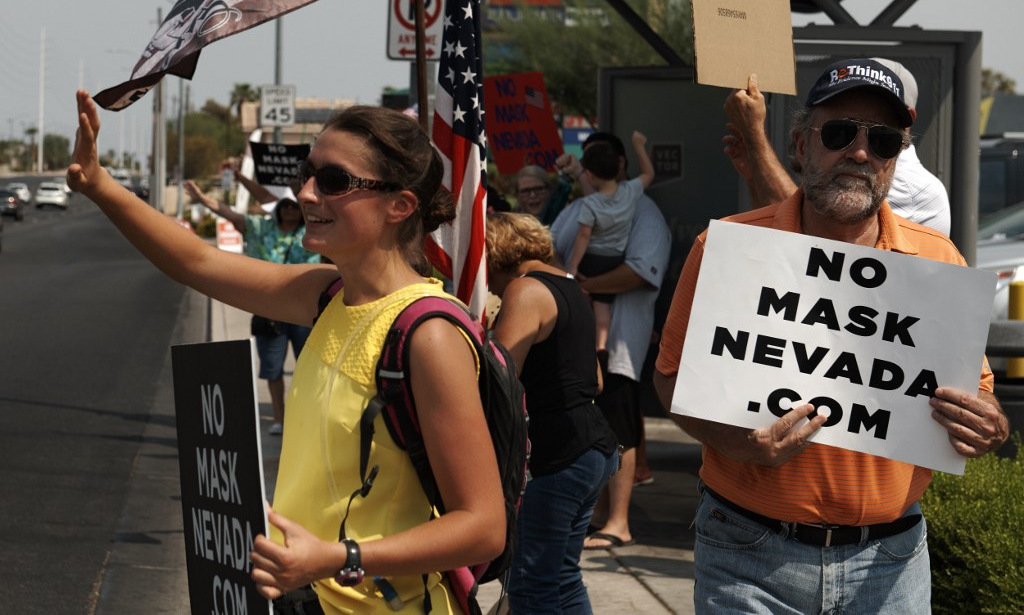 Republican voters also differ on how the administration of US President Donald Trump is responding to Covid-19, with 73% of respondents saying the current approach is “okay”. This figure is just 38% for all the voters of the two parties and the independent voters.

Covid-19 has appeared in 213 countries and regions since its inception in Wuhan, China, in December 2019, leaving more than 23.5 million infected, more than 812,000 dead and over 16 million. has recovered globally.

The US is the world’s largest epidemic zone with more than 5.8 million infected people and more than 180,000 deaths. White House doctor Brett Giroir said the number of new nCoV cases is declining nationwide this week, possibly in part due to masking and community isolation.

However, experts warn many major epidemic zones in the US run the risk of increasing the number of new infections again in the fall, when schools open and cold weather causes more people to gather indoors.