A 17-year-old American teenager was arrested with murder charges after two people were shot dead during a protest in Kenosha city, Wisconsin.

Police in Antioch, Illinois, 32 kilometers southwest of Kenosha, on the afternoon of August 26, announced the arrest of a wanted teenager in Kenosha on charges of murder. The suspect is identified as Kyle Rittenhouse.

Antioch court records show that Rittenhouse was arrested for escaping wanted and will go to court to hear the possibility of extradition to Wisconsin on August 29. Wisconsin officials have ordered the arrest of Rittenhouse on first-degree attempted murder. The boy is currently detained in Lake County awaiting a hearing. 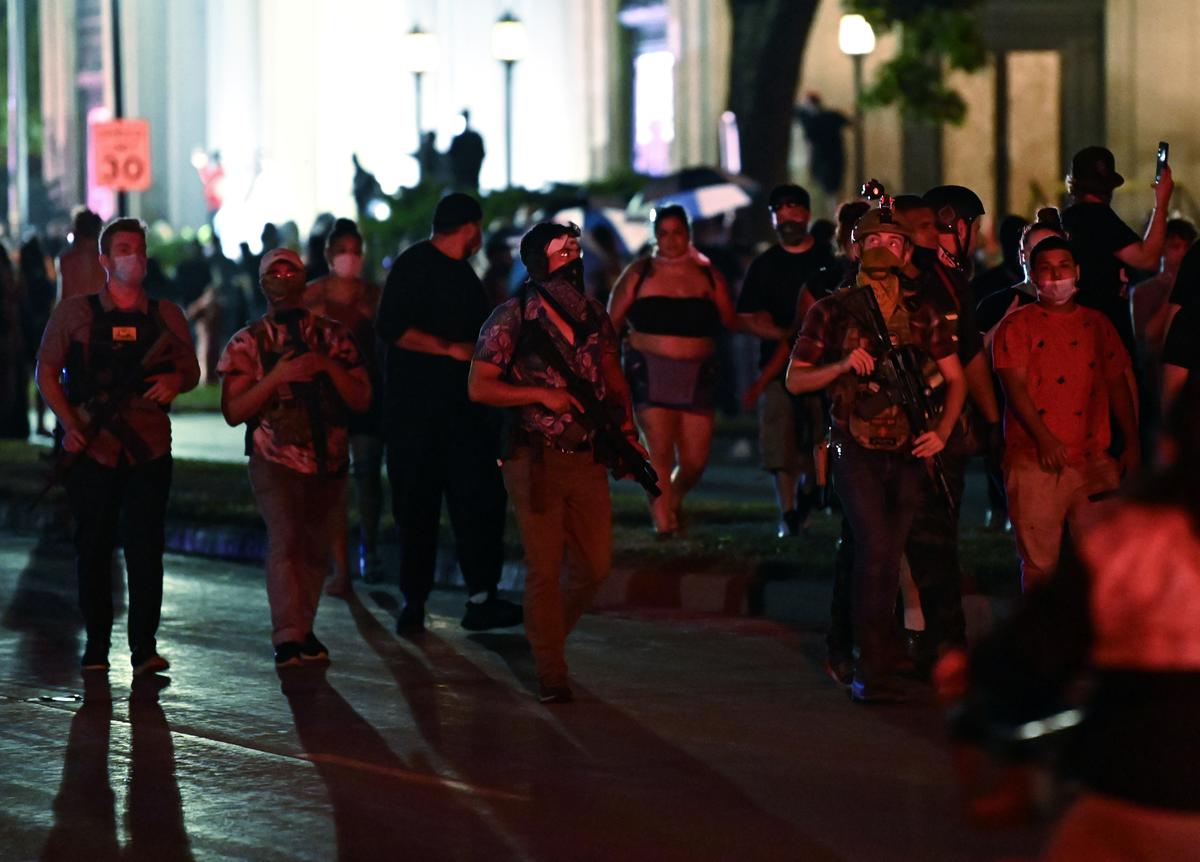 Images from video on social media show a gunman walking on the street during a protest on August 25 in Kenosha, Wisconsin. Photo: Reuters.

The arrest comes less than a day after two people were killed and one seriously injured by being shot during a protest protesting against the shooting of black man Jacob Blake in Kenosha.

Videos from witnesses at the scene on the evening of August 25 showed an assault rifle user shot at the protesters and appeared to have hit two people.