China announced an anti-subsidy investigation on imported Australian wine, two weeks after conducting the anti-dumping investigation of this product.

The Chinese Ministry of Commerce posted on its website that the anti-subsidy investigation was launched on August 31, after a request from the China Wine Industry Association said the wine imported from Australia had received it. subsidized by the government of this country.

The investigation will focus on “wines with a capacity of two liters or less”, the notice said, and the investigation must be completed within a year or through February 2022 under exceptional circumstances.

The Ministry of Commerce added that it will investigate 37 subsidies provided by the Australian government to their wineries, including “farm risk management”, “loan support program. farm “and” business growth finance project “. 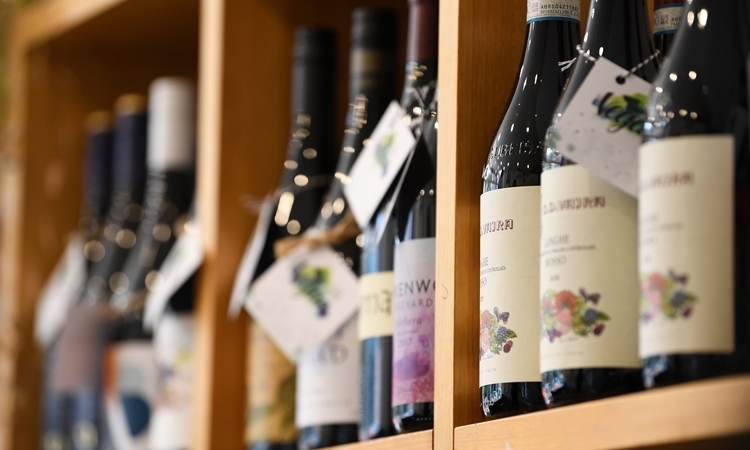 Wine bar at a store in Melbourne, Australia, on August 19. Photo: Reuters.

Beijing two weeks ago announced an anti-dumping investigation on imported Australian wine. Canberra immediately called it “unfounded”. China also previously imposed a tax on Australian barley, “banned” many beef producers and advised citizens to avoid coming to the country because of racism.

Chinese diplomatic official in Canberra Wang Xining on August 26 warned Australia about a “shadow” over bilateral relations after the Chinese company was not approved in a deal.

Wang said it is not easy to maintain a partnership with Australia in a good way, but refuses to accuse China of “economic squeezing” when it targets some Australian exports.

Relations in Australia and China have deteriorated in recent years, since Canberra accused Beijing of trying to interfere in internal affairs. Tension between the two countries continued due to many issues such as Covid-19, the Hong Kong security law and the South China Sea.