China on August 28 revised its list of export-prohibited or restricted technologies for the first time in 12 years.

These changes will apply to TikTok, according to Cui Fan, professor of international trade at the University of International Business and Economics in Beijing. “If ByteDance plans to export the related technologies, they need to do licensing procedures,” Cui said in an interview with Xinhua on Aug. 29.

China’s Ministry of Commerce added 23 items to the limited list, which includes technologies such as data analytics-based personal information push services or artificial intelligence interactive interface technologies. It takes up to 30 days for the technologies on the limit list to be approved. 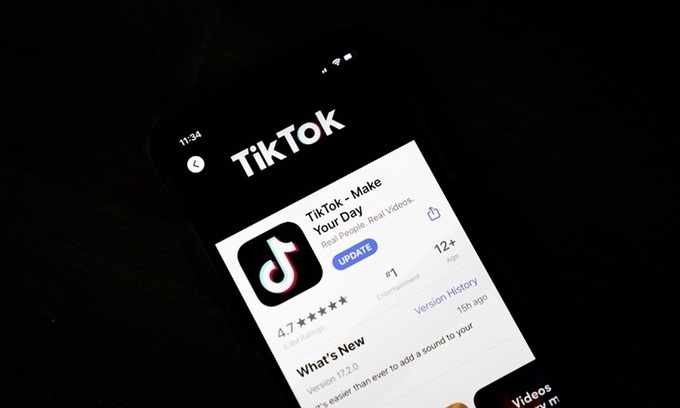 According to technology experts, TikTok’s secret weapon is a content suggestion tool, allowing users to continuously receive videos they are interested in based on behavioral analysis.

Cui notes that ByteDance’s overseas development depends largely on the domestic technology that powers the core algorithm application. According to him, if he wants to sell TikTok, the company may need to transfer software codes or usage rights to the new owner from China abroad.

“So, ByteDance should seriously study the tuning list and carefully consider whether it is necessary to pause” the negotiations regarding the sale of TikTok, Cui commented.

Previously, the White House expressed concerns about a security risk facing Chinese companies such as Huawei, WeChat or TikTok. On August 6, US President Donald Trump issued a decree banning US companies from trading with this application. The restraining order goes into effect after 45 days. A week later, he continued to sign a separate executive order for ByteDance, requiring the company to divest its operations after 90 days in the US, as well as delete all American data that TikTok has collected so far.

ByteDance claims to have provided the US government “a huge amount of documents” to explain TikTok’s security practices. They also proved that this was a private company, did not share data with the Chinese government as alleged. Besides, ByteDance also considers the attacks of the US administration with TikTok an escalation of the US-China trade war.

According to some sources, TikTok is continuing to discuss “selling itself” in some markets in the US, Canada, Australia and New Zealand. Companies Microsoft, Oracle and Twitter are “candidates” for the acquisition of this short video network.