China’s foreign minister said Washington’s attempt to separate the economy from Beijing would become a “boomerang” that hurt itself.

“The argument about the so-called ‘segregation’ is impossible and unreasonable. It is a dead end that leads nowhere. Any attempt to separate from China would mean separation from the economy. the world’s largest international economy in the future, “Foreign Minister Wang Yi said during a meeting with his Hungarian counterpart Peter Szijjarto, held in the city of Beihai, Guangxi province, China, on August 24.

Mr. Vuong said that Washington’s efforts to separate the two countries’ economies went against market rules as well as the interests of businesses, ultimately harming the United States, and urged Europe against “the unilateral “economic bullying. 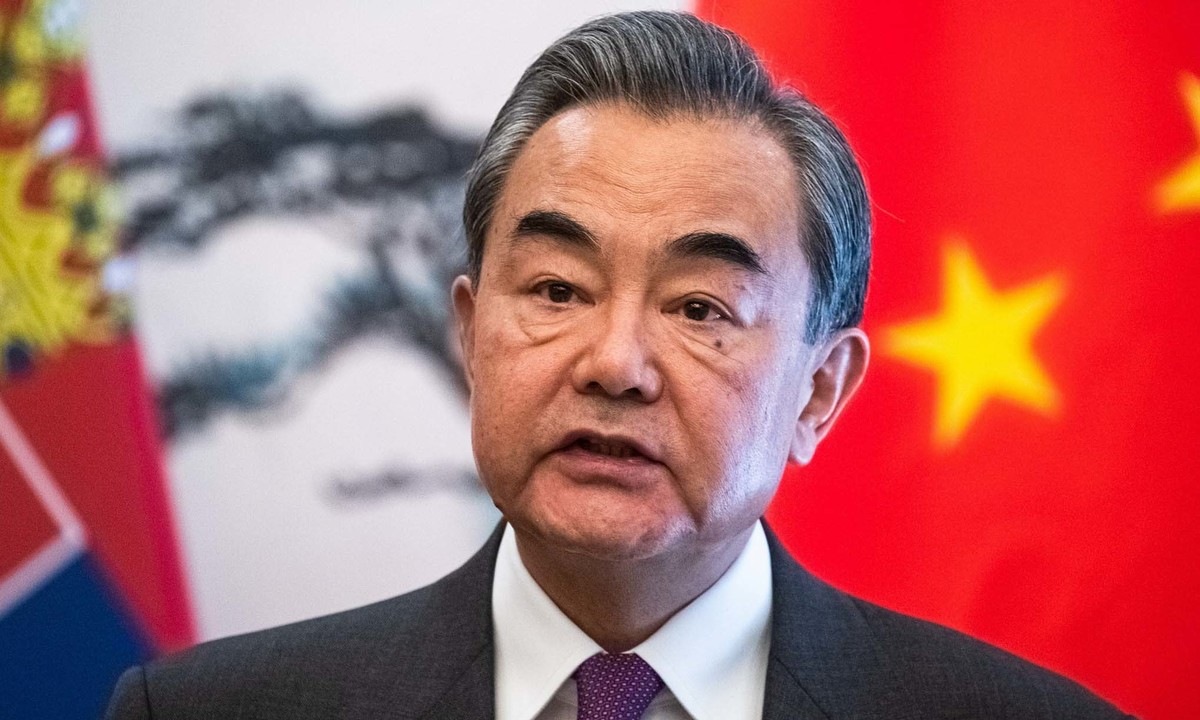 “As independent nations, of course we must protect our economic sovereignty, including those of digital networks. However, this does not mean that we should shut down our markets. I am with another country, “said Mr. Vuong.

The Chinese foreign minister welcomed Hungary’s claim that Huawei telecom group Huawei’s 5G network posed no national security threat. Meanwhile, the US on August 17 added 38 Huawei branches to the “blacklist”, bringing this number to 152. Despite Huawei’s denial, US officials still accuse the group of poses a security risk because of its ties to the Chinese government.

Mr. Vuong made his comments shortly before leaving for Italy, the Netherlands, Norway, France and Germany. On his first overseas tour since the outbreak of Covid-19, scheduled to last for a week, Wang is expected to persuade European leaders to continue opening up to Chinese business, in the context of The US has increased pressure on their technology and media companies, such as Huawei, ByteDance or Tencent.

However, the US-China still agreed to push for the implementation of the Phase One trade deal in today’s phone call between US Trade Representative Robert Lighthizer and Chinese Vice Premier Liu He, despite a series of tensions.

The Washington side affirmed that both sides “saw progress and committed to take the necessary steps to ensure the success of the agreement”. Meanwhile, Beijing also welcomes the “constructive dialogue” between the two sides.