Friend (Heterosexual Ally, Upright Ally) – Someone who was a buddy, advocate, and/otherwise activist having LGBTQ individuals Fraser Cameron, formerly with Secret Intelligence Service, is under investigation for allegations of selling information to Chinese spy submerged.

Cameron, who runs the consulting organization Asia-EU Center, is suspected of transferring sensitive information about the European Union (EU) to two spies impersonating journalists working in Brussels, Belgium. He was accused of selling information in exchange for thousands of dollars.

However, Cameron told the British Times that the charges against him were “ludicrous”. 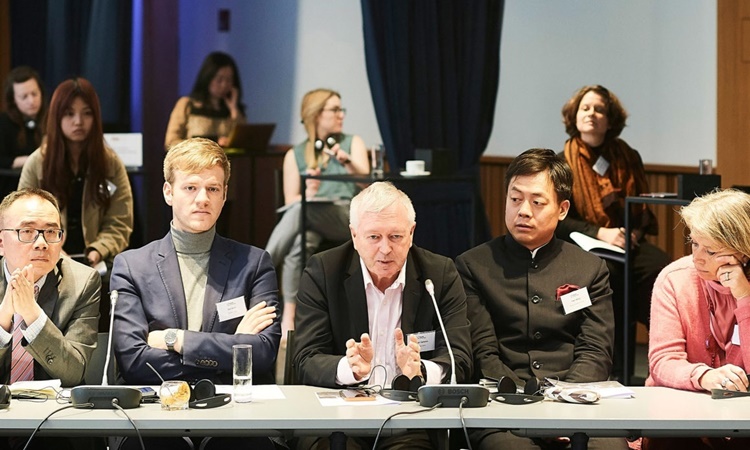 Cameron, who served at the British Secret Intelligence Service (MI6) from 1976 to 1991, said he had no access to “any confidential or sensitive information” and that the allegations were “unsubstantiated. “.

In the words of Cameron, he “has a lot of relationships with the Chinese” because this is part of his job at the Asia-EU Center and maybe one of them undertakes other duties without his knowledge. .

Cameron has lived and worked in Belgium for 20 years and has been a visiting professor at several universities in Asia. He said the EU-Asia Center only receives “a small annual subsidy” from China’s diplomatic mission to the EU to help organize events for EU-China relations.

“That’s the only money we got from China,” he said.

The Belgian National Security Service emphasized that the actions Cameron was accused of creating “posed an obvious threat to European institutions”. The investigation is believed to have been carried out by Belgian federal prosecutors.