Brazil: The Fernando de Noronha Islands, which are considered as a tourist paradise, are about to open to visitors, but only for people who have previously infected with nCoV.

Fernando de Noronha, home to Baia do Sancho beach voted by Trip Advisor the most beautiful in the world this year, will open to tourists next week, according to Pernambuco state official, southeastern Brazil.

However, the new regulations state that only people who have ever been infected with CoV are allowed to visit this famous tourist archipelago.

“To be allowed to visit the archipelago, visitors need to present a certificate of PCR positive for nCoV at least 20 days in advance, or a serum test showing nCoV antibodies,” said Guilherme Rocha, administrator archipelago, said in a press conference on 27/8.

Rocha did not explain specifically why Brazil only admitted visitors who have been infected with CoV to the island. 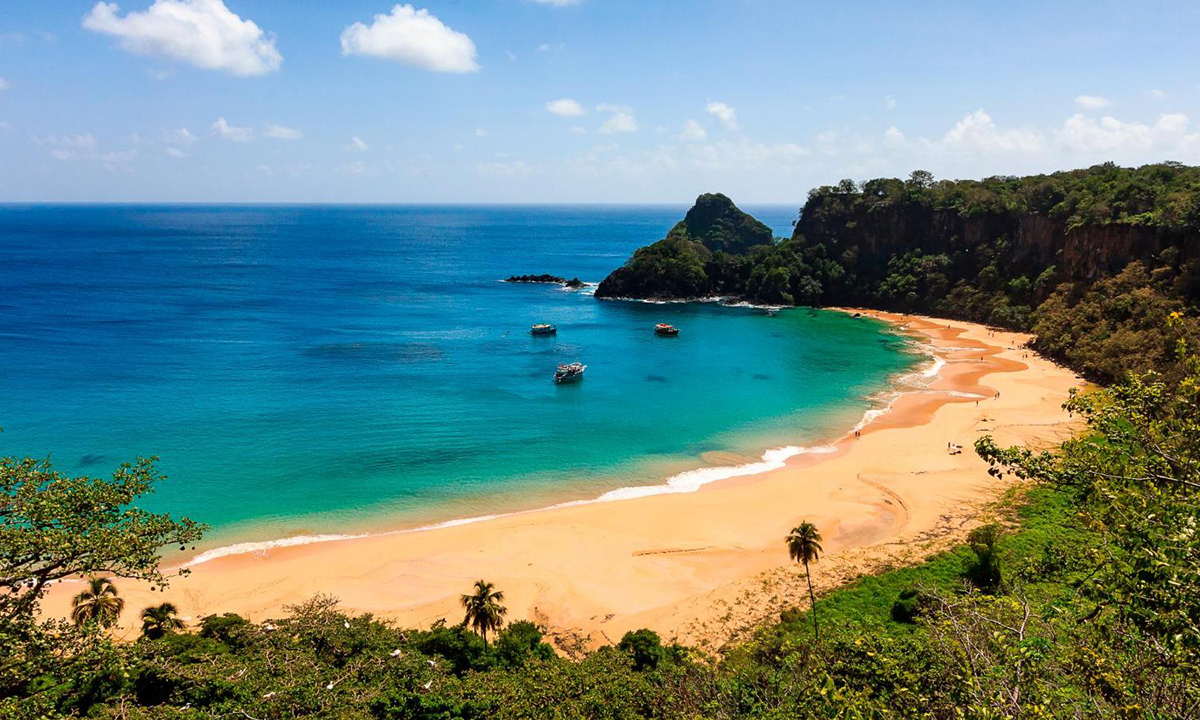 Fernando de Noronha, an archipelago of 21 volcanic islands, has stopped welcoming tourists since mid-March due to the pandemic. By July 31, the archipelago reopened only to local residents or researchers.

Fernando de Noronha is a national park and is one of the most popular tourist attractions in Brazil. Last year, the archipelago welcomed 106,000 visitors, of which 90% were Brazilian. This national park was recognized by UNESCO as a World Heritage Site in 2001.

Brazil, the world’s second-largest epidemic region, has recorded more than 3.8 million infections and nearly 120,000 deaths from Covid-19 since the outbreak. Director of emergency health program of the World Health Organization (WHO) Mike Ryan on 21/8 said the number of weekly cases in Brazil has stabilized, the rate of spread is slowing down.