America Ronnie Long, a person of color, was released after 44 years in prison in North Carolina on charges of rape against women.

Ronnie Long, dressed in a black suit, red tie and hat, stepped out of a North Carolina prison on August 27 with some personal belongings. He waved to the crowd and put his arm around a loved one before speaking to reporters. 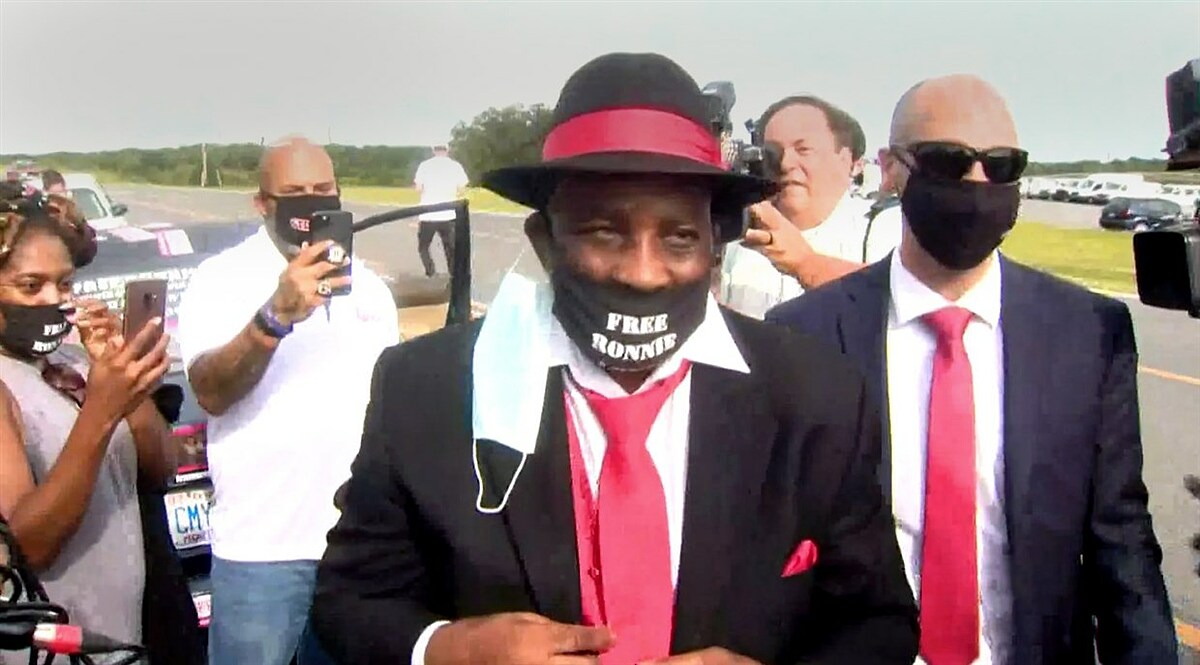 Wearing a mask that says “Release Ronnie Long”, he thanked supporters who had persisted in the long legal battle. The 64-year-old man was convicted of raping a white woman and robbed of property in 1976 by an all-white jury.

Long’s prison sentence was lifted on August 27, after the state of North Carolina filed a petition in federal court. Judge Stephanie Thacker of the fourth US appeals court said the evidence, including semen samples and fingerprints from the crime scene, did not match Mr. Long but was intentionally detained by law enforcement.

“Because the deception occurred at the trial, Ronnie and his attorney at the time did not have that evidence to present to the jury,” said Long’s attorney, Jamie Lau, professor of law at Dai learn Duke, say. “So he was wrongfully detained for 44 years.” 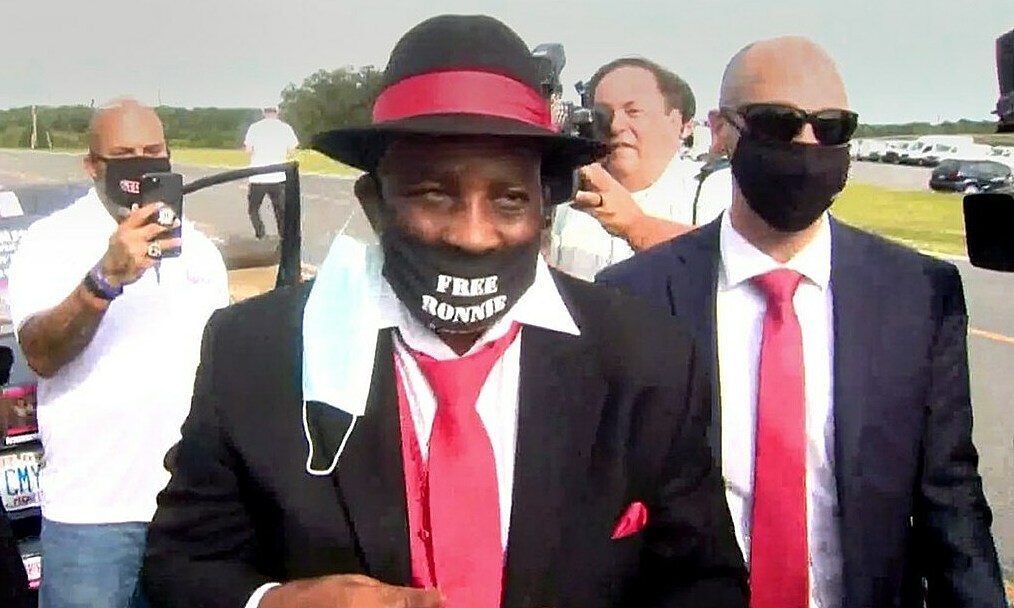