French prosecutors said the robbers took more than $ 10 million in cash after attacking a money truck in Lyon.

The armed group attacked an armored vehicle after it left the branch of the Bank of France in the southeastern city of Lyon, on August 28, prosecutors said on the same day. 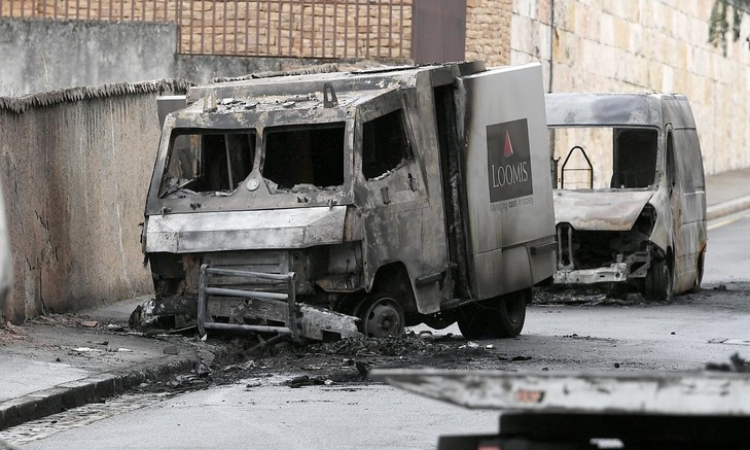 The armored vehicle was attacked in the city of Lyon, France, on August 28. Photo: La Croix.

The statement added that no one was injured in the attack, but “the damage amounted to 9 million euros (about 10.7 million dollars)”. The criminals immediately fled the scene.

This is arguably the biggest cash robbery in France since infamous bandit Toni Musulin took 11.6 million euros (about 13.8 million USD) in 2009.