The Kremlin says there is no reason to blame or punish Russia, after Germany said opposition leader Navalny was hit by the nerve agent Novichok.

“We do not want our partners in Germany and other European countries to rush to make certain judgments. There is no reason to accuse the Russian state,” Kremlin spokesman Dmitry Peskov told reporters. today.

The statement came after the German government said toxin tests in a blood sample of Russian opposition leader Alexei Navalny showed that he was poisoned by the nerve agent Novichok. Germany informed its partners in the European Union (EU) and NATO about the results of the investigation and discussed a suitable response.

This information caused the West to express outrage and called for an increase in new sanctions against Russia, including the removal of the Nord Stream 2 gas pipeline project worth 10 billion euros (11 billion USD) that is about to be completed. city under the Baltic Sea. This pipeline is expected to double Russian natural gas shipments to Germany.

The Kremlin spokesperson asserted that there is no reason for the West to introduce new economic sanctions against Russia or stop the Nord Stream 2 project. “We do not understand what could be the reason for a the number of sanctions, “Peskov said.

He said Russia wants to thoroughly understand what happened to Navalny, adding that the poisoning of the opposition leader does not benefit anyone. 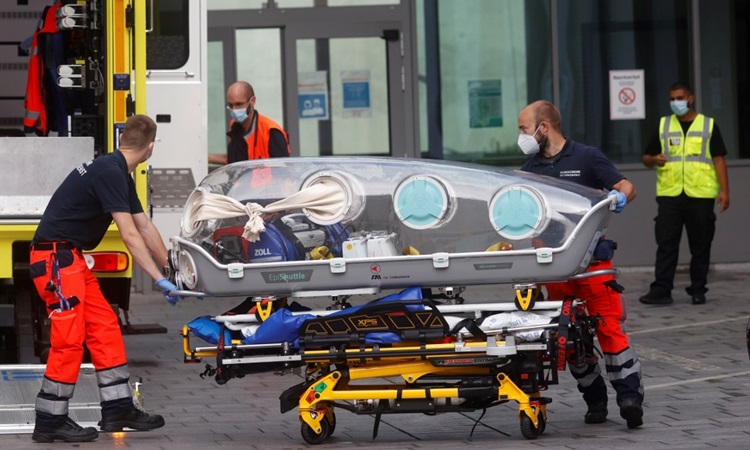 Russian intelligence was accused of using the nerve agent Novichok to assassinate former spy Sergei Skripal and his daughter in the UK in 2018,