Russia and Turkey sign a second contract for the sale of the S-400 air defense system and are negotiating a financial term.

“The contract has been signed. The two sides are discussing financial arrangements to enforce the contract. Delivery deadlines will depend on the partner’s ability to deal with procedural and financial issues,” said the president of the intern. Russian arms export delegation Rosoboronexport Alexander Mikheyev yesterday announced.

The value, terms and quantity of the system in this deal have not been announced. This is the second S-400 missile sales contract signed by Russia with Turkey. 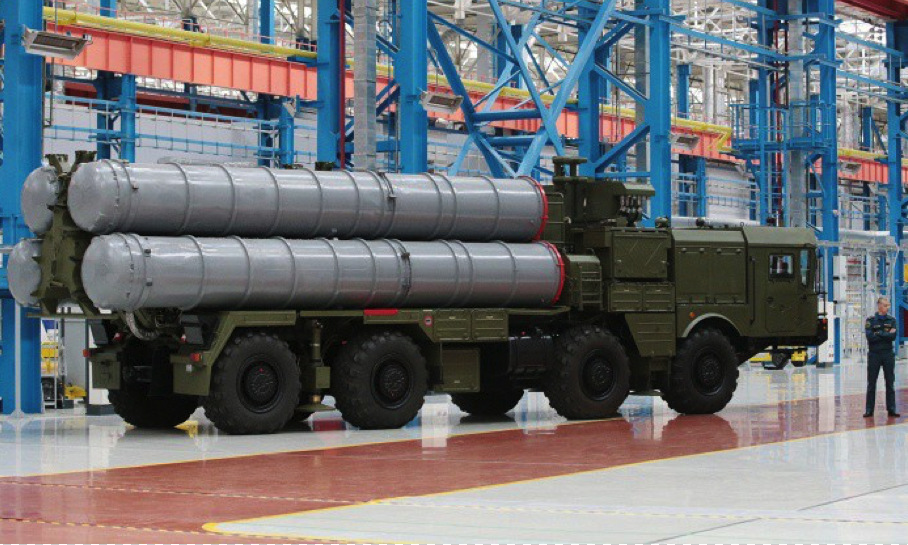 Ankara ordered the first two S-400 missile systems worth $ 2.5 billion in December 2017. Russia completed the handover of these weapons to Turkey in January this year.

The US has repeatedly opposed the contract, claiming that the S-400 is incompatible with the NATO defense system and threatening the F-35 stealth fighter. Washington dismissed Ankara from the F-35 program, refused to hand over the 105 F-35A aircraft it ordered and removed the Turkish defense corporations from the F-35 production line.

The Turkish government announced it would not comply with the US request to destroy the S-400 complexes, threatened to buy Russian fighters to replace the F-35 and warned to close the two US strategic bases. this country territory.