Spanish police on August 28 arrested a man claiming Covid-19 as a “hoax” aimed at inciting hatred and violence on an anonymous social network account.

The 38-year-old suspect claimed medical and media experts were behind the so-called “Covid-19 farce” and urged followers of his account to attack politicians and journalists.

“All this will be solved with a gunshot to Pedro Sanchez’s head,” the suspect wrote in a Facebook post, referring to the Prime Minister of Spain. 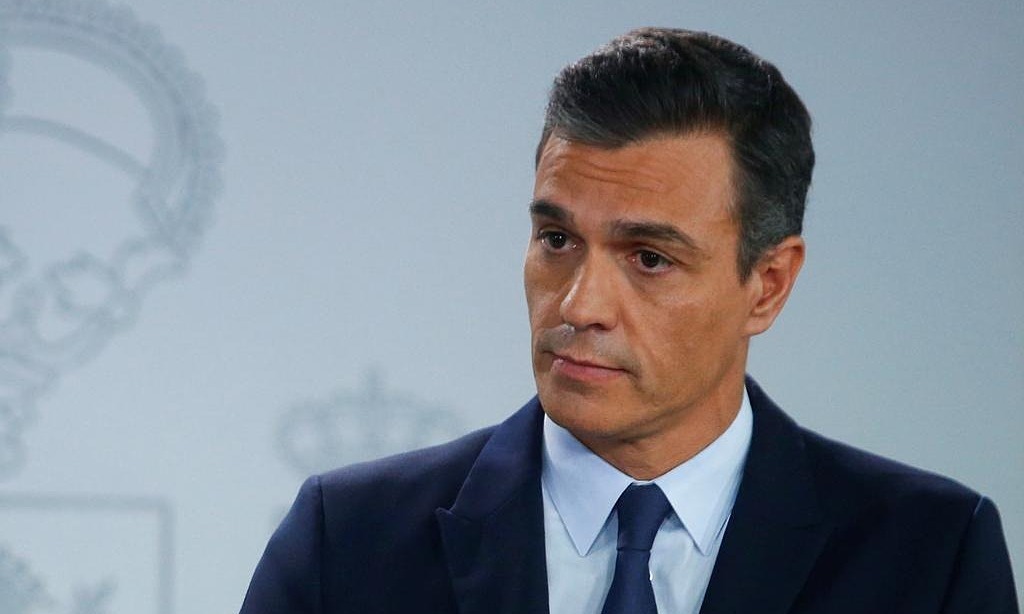 In other posts, he claimed the headquarters of the Spanish Medical Association deserved to be burned, describing those who believe in nCoV as “bad and ignorant, worthy of death”. The suspect also called nursing homes, hospitals, football clubs, claiming to be government officials, spreading false information about the pandemic.

Police tracked down and arrested this man in the suburbs of Zaragoza, the capital of Aragon region. Suspects faced charges of inciting hostility, inciting violence, threats, slander, and impersonation of government officials.