The ruling Liberal Democratic Party has a decisive voice in choosing Abe’s replacement, in which behind-the-scenes campaign will have a significant influence.

Japanese Prime Minister Shinzo Abe on August 28 announced his resignation on the grounds that his health is weak and he does not want illness to affect important decisions. Prime Minister Abe’s decision is expected to open up an arena of fierce competition for politicians who want to become fishermen. 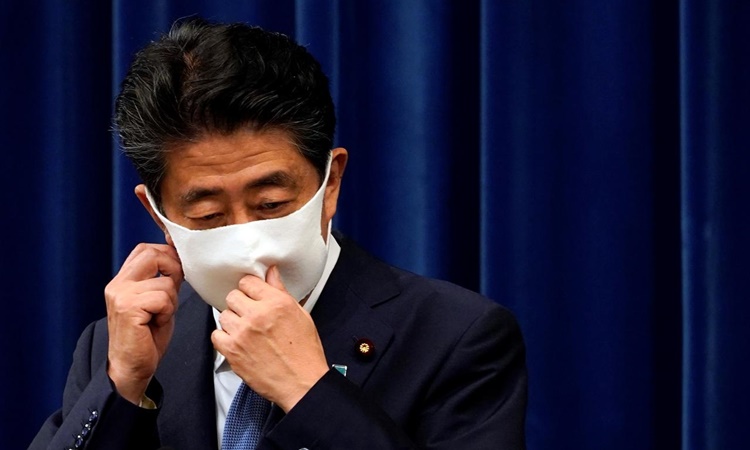 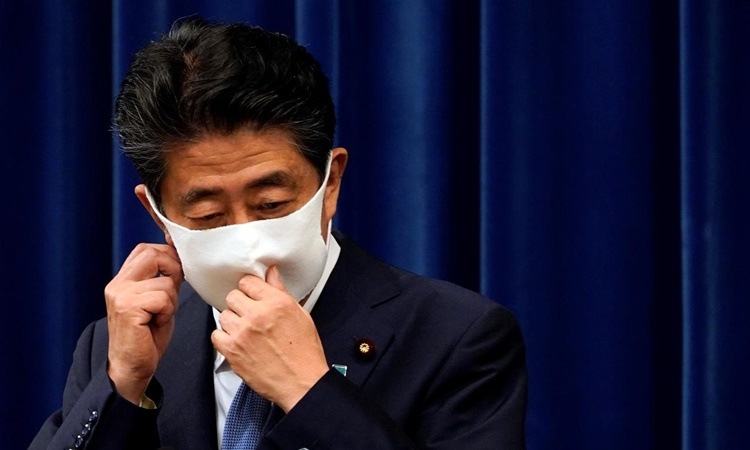