Lebanon: The number of people killed in the Beirut port blast earlier this month has risen to 190, while another 6,500 are injured and seven remain missing.

As reported by the Lebanese government today, seven people, including three Lebanese, three Syrians and one Egyptian, are still missing. The explosion in the capital city of Beirut also left 300,000 people homeless, causing direct damage of up to $ 15 billion. The report also revealed that 50,000 homes, nine major hospitals and 178 schools were damaged. 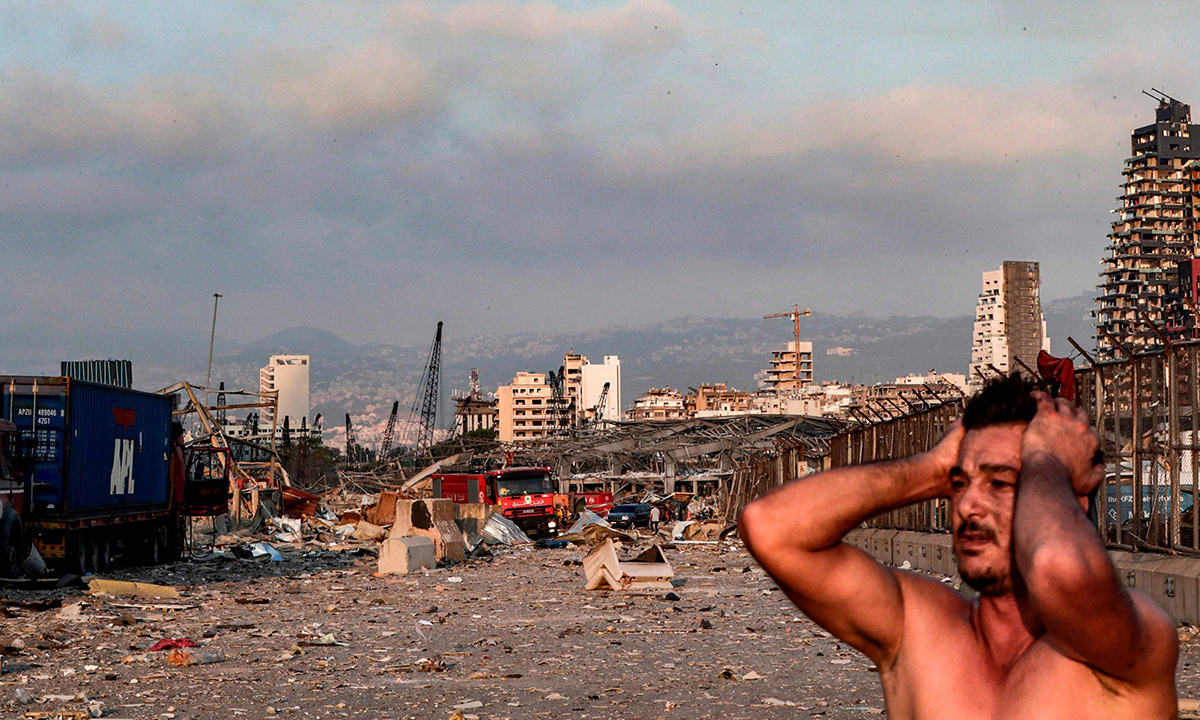 The man held his head when he witnessed the scene after the explosion in the Beirut port on August 4. Photo: AFP.

The Lebanese capital Beirut on August 4 shakes after a warehouse of 2,750 tons of ammonium nitrate, or 240 tons of TNT, exploded. Residents accused the government of poor management and neglect of responsibility, leaving ammonium nitrate depots in the port of Beirut without safety measures for the past six years. Critics also blame the corruption and poor leadership of the Lebanese government.

Immediately after the explosion, many Lebanese government officials applied to resign, such as Prime Minister Hassan Diab, Lebanon Environment Minister Damianos Kattar and Lebanon Information Minister Manal Abdel Samad. However, this move could not appease the people, when many people asked for the resignation of President Michel Aoun.

Aoun declared his resignation after the Beirut explosion “impossible” because it would create a power vacuum. He will discuss with parliament on August 31 to appoint a new prime minister, a day before French President Emmanuel Macron’s visit, to urge leaders to take action to save the country from the crisis.

The catastrophe in early August is considered a fatal blow to Lebanon, the country is sinking in many accumulated crises, from economic and social to Covid-19.