US President Donald Trump was nominated by the Republican party as the presidential candidate on the first day of the party’s national conference.

Strong support from voters led President Trump to quickly reach a minimum of 1,276 votes to become the Republican presidential candidate in the August 24 vote, against Democratic candidate Joe Biden in the November elections next. 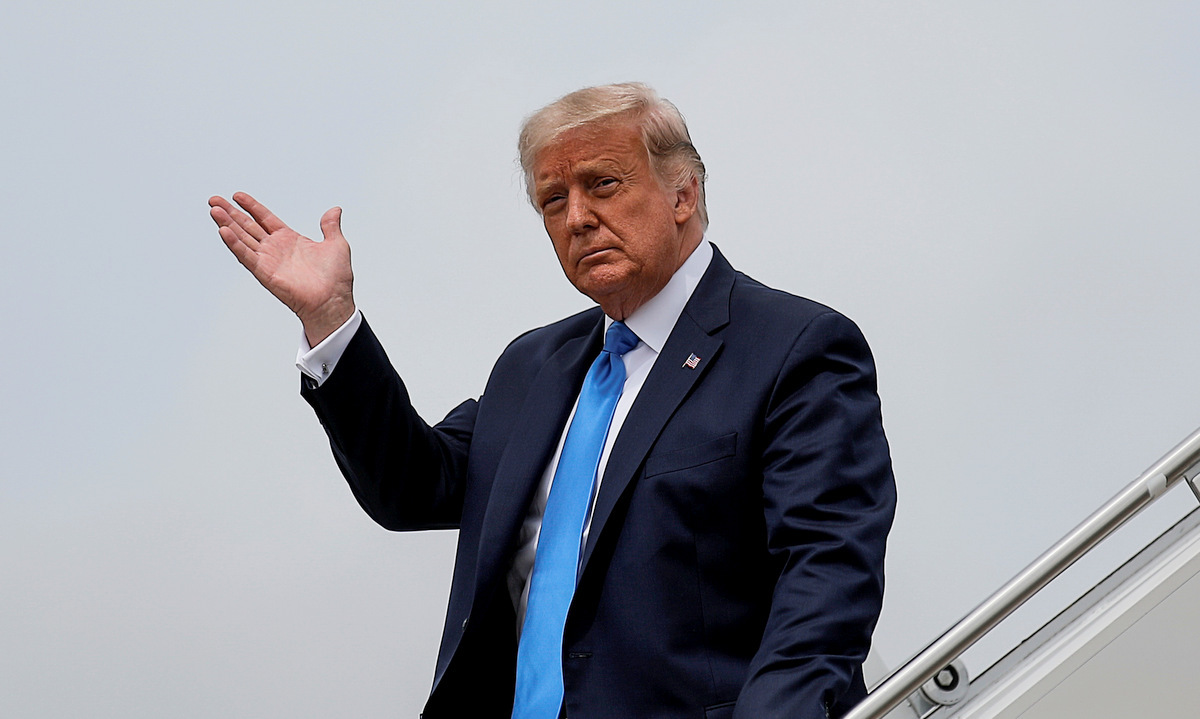 The White House boss will deliver a speech during a surprise visit to the convention center in Charlotte, North Carolina.