Mỹ Liên Tạ, owner of a restaurant in Los Angeles, and Thái Mỹ Linh, a member of Washington State, expressed support for candidate Joe Biden at the Democratic congress.

Lien Xie, the owner of two restaurants in Los Angeles, California, is Here’s Looking at You, which is now closed, and All Day Baby, appearing in a video with Mayor Eric Garcetti played at the Democratic national convention the evening of August 19. Mr. Garcetti is the co-chair of the campaign for Joe Biden’s election.

Along with many other small business owners, Lien Ta talked about the difficulties they encountered due to the pandemic but was not supported by the federal government, while expressing hopes for a candidate’s economic plan Biden. .

“On the day we closed the store, Covid-19 was declared a global pandemic,” Lien Ta said in the video. 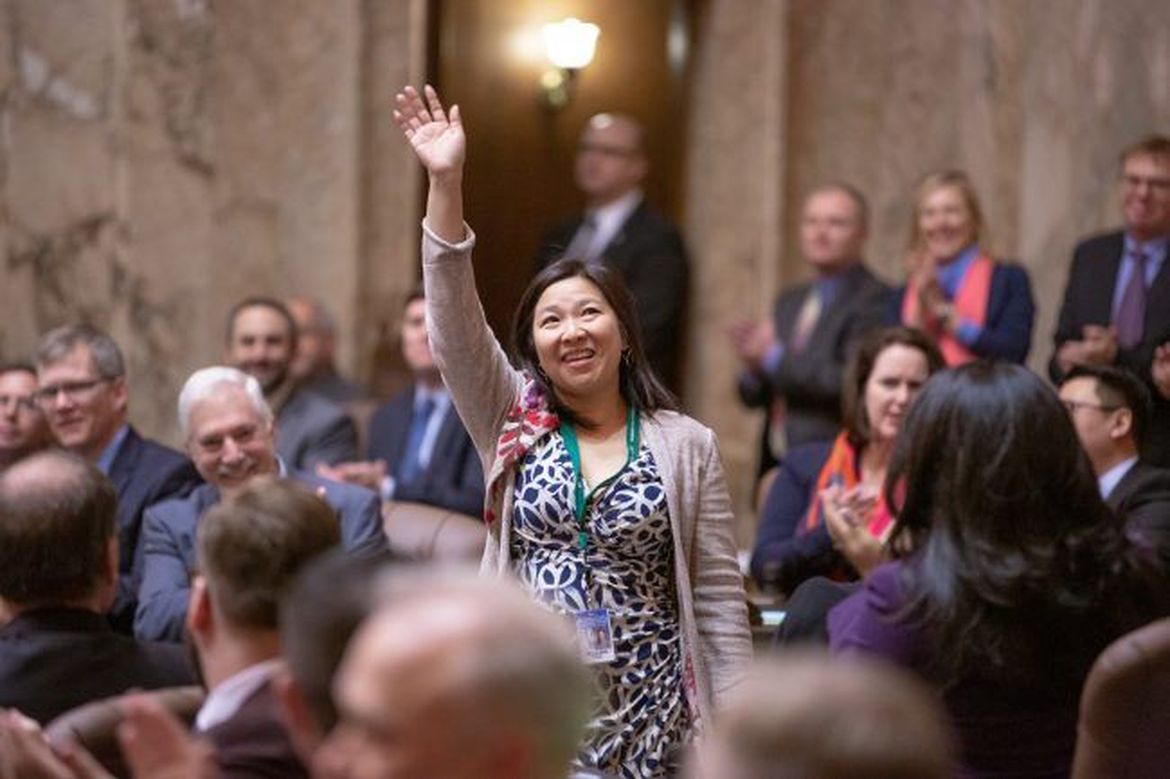 Lien Xie, owner of the All Day Baby restaurant in Los Angeles, said in a video played on Tuesday night of the Democratic congress on 19/8. Photo: Huffington Post

She said that the first thing she was forced to do was leave her employees because the blockade went into effect on March 15. This decision equates to about 100 people at two restaurants losing their jobs. Since then, Here’s Looking at You has closed indefinitely, while All’s Day B